If you can win 9 or more times, buy tickets for sure.
7 and 8 wins are less rewarding but still worth it.
6 wins can be debated either way.
5 or fewer is a no.

Where to allocate the cores:

Due to the way debuff evasion works it actually can make a small amount of difference. Below is the calculation copied from the discord.

What gear did you prioritize? How was your strategy?

also make sure you get at least a few rolls of agl, otherwise you'll be missing a ton towards the end

but most importantly, as long as you get enough def, everything becomes a cakewalk until maybe the final boss if you get unlucky with your rolls and don't feel like resetting

also, i found this guide a while back. there's a tab for eve's adventure or whatever it's called that shows you the weapon combinations, so you can patch up whichever stats you're lacking by prioritizing def or agl weapons like the spear or sword for example

In case of need you can create a blank page via convert xc:none -page A4 blank.pdf. 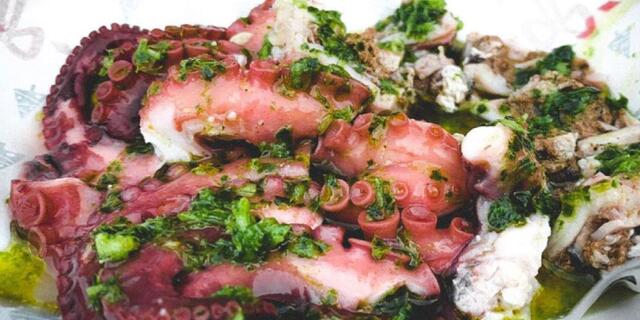